The Use Of Common Drugs For Heartburn Now Linked To Developing Stroke, Study Finds 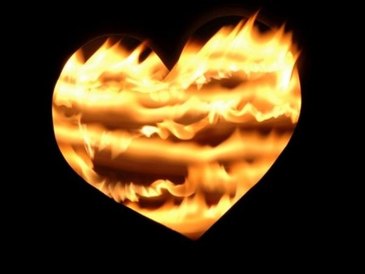 11/2017
A new study finds that some of the well-known group of medications commonly used for heartburn including Nexium, Prevacid, Prilosec and Protonix can potentially increase the risk of stroke. It was found that proton pump inhibitors (PPIs) are the kind of drugs; which are found to be used by millions of Americans in treating acid reflux and heartburn. Apparently, for the study's lead author, Dr. Thomas Sehested, claimed that these drugs also contribute to the increased chances of people from having stroke by 21 percent.

Serious Warnings On The Use Of PPI
According to reports released by CBS News, experts found a probable cause of developing a heightened risk of stroke for those people that are known for being treated with the highest doses of PPIs. Sehested additionally explains that prior studies about the use of PPI have already been associated with heart disease, heart attacks and even dementia.
On the other hand, experts have highly emphasized that due to the structure of the study, it cannot directly point out the cause-and-effect relationship between these heartburn drugs and the increased chances of having stroke. Thus, the study can only show the association between the two.
​
Are There Available Alternatives From Using Such Kinds Of Medications?
CNN has recently reported that a number of medical professionals suggest that majority of people who are found to suffer from acid reflux and heartburn can potentially reduce the discomfort by making a different lifestyle as compared to their usual routine. Some of the recommendations are to quit smoking, consider losing weight, and cutting back on spicy and fatty foods.
Dr. Philip Gorelick, medical director of the Mercy Health Hauenstein Neuroscience Center in Grand Rapids, Mich, has added that a lot of PPIs can now be bought over the counter and doctors are concerned that people are taking the drugs when they shouldn't.