Heartburn Meds: Do They Do More Harm Than Good? 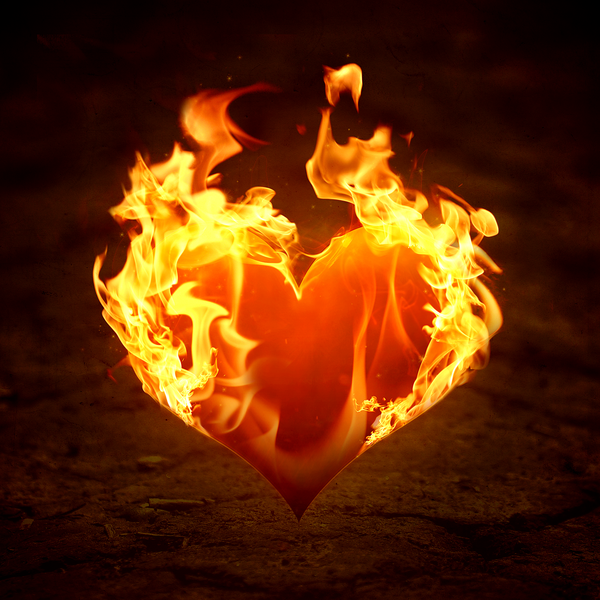 By Sylvia Booth Hubbard
03/2017
Millions of Americans take medications to fight heartburn every day, but the price they pay may harm much more than their pocketbook. Recent studies have found that proton pump inhibitors, which fight heartburn and acid reflux, may spur kidney disease, increase the risk of heart attack and stroke, and lower the odds of surviving cancer, in addition to several other serious medical problems.
Proton pump inhibitors or PPIs, are some of the most widely prescribed drugs in the world, and many are available over-the-counter. Popular brands include Prilosec, Prevacid, Protonix, and Nexium. They reduce the amount of gastric acid produced by the stomach by inhibiting the enzyme that produces acid.
PPIs were found to increase the risk of:
Heart attacks:
Researchers at Stanford University School of Medicine found that using PPIs can increase the risk of heart attack. Patients who had already suffered heart attacks and took the blood thinner clopidogrel (Plavix), increased their risk of a second heart attack by 20 percent. Some experts worry that the risk may extend to everyone who takes PPIs, not just those who have had heart attacks and take blood thinners.

Kidney damage:
People who take PPIs for long periods of time are at risk of serious kidney damage, even in those who previously had no signs of kidney problems, said researchers at Washington University School of Medicine in St. Louis and the Veterans Affairs St. Louis Health Care System. "Our results indicate kidney problems can develop silently and gradually over time, eroding kidney function and leading to long-term kidney damage or even renal failure," said the study's senior author Dr. Ziyad Al-Aly. "Patients should be cautioned to tell their doctors if they’re taking PPIs and only use the drugs when necessary."

Bacterial infections:
PPIs may also be fueling a rise in intestinal infections. According to a study published in Gut, PPIs change the gut's microbiome, the tens of trillions of mircroorganisms that live in the gut. PPIs raise the numbers of harmful bacteria, especially Clostridium difficile (C.diff), and lower numbers of beneficial bacteria. People who took PPIs regularly had a 65 percent increase in C.diff bacteria, a bacteria that causes diarrhea and abdominal pain. According to researchers, PPIs cause a more drastic change in the gut's microbiome than antibiotics.
Acid-blockers increased the risk of pneumonia by 4.5 times. "Apparently, without acid in the stomach, bacteria from the intestine can migrate upstream to reach the throat and then the lungs to cause infection," says naturopathic doctor Michael T. Murray.

Fractures:
Taking high doses of proton pump inhibitors for more than a year increased the risk of hip fractures by 260 percent. "Evidence suggests that PPIs may disrupt bone remodeling, making bones weaker and more susceptible to fracture," says Dr. Murray, author of What the Drug Companies Won't Tell You and Your Doctor Doesn't Know.

Cancer deaths:
A study published in the journal JAMA Oncology found that PPIs decrease the effects of capecitabine, a type of chemotherapy usually prescribed for patients with gastric cancer. Researchers at the University of Alberta found that in patients who took PPIs, cancer control was decreased by 11 percent and overall survival was also reduced.
"This could be a very common and underappreciated side effect," said researcher Michael Sawyer. "One study estimated that 20 percent of cancer patients take proton pump inhibitors."

Low levels of vitamin B12:
Acid-blocking drugs inhibit the absorption of vitamin B12, a common deficiency found in senior citizens. A lack of vitamin B12 puts seniors at increased risk of many health problems, including Alzheimer's disease.

Strokes:
A study from the American Heart Association found that in a group of 244,679 Danish men, those who took PPIs increased their risk of stroke by an average of 21 percent, and those taking high doses of Protonix brand increased their risk by 94 percent. Non-PPI acid reducing medications known as H2 blockers (Pepcid, Zantac) showed no increased risk.
"At one time, PPIs were thought to be safe, without major side effects," said Danish researcher Dr. Thomas Sehested. "This study further questions the cardiovascular safety of these drugs."
If you struggle with indigestion, a course of antibiotics could provide relief, say Brazilian researchers. They found that even though people may not have detectible ulcers, they may still harbor the bacteria that causes them, and it could be causing their stomach troubles.
After randomly assigning over 400 patients to take either a heartburn drug alone or with two antibiotics for 10 days, 49 percent of patients taking antibiotics said their symptoms had decreased by 50 percent compared to 37 percent of those who took only the heartburn medication.